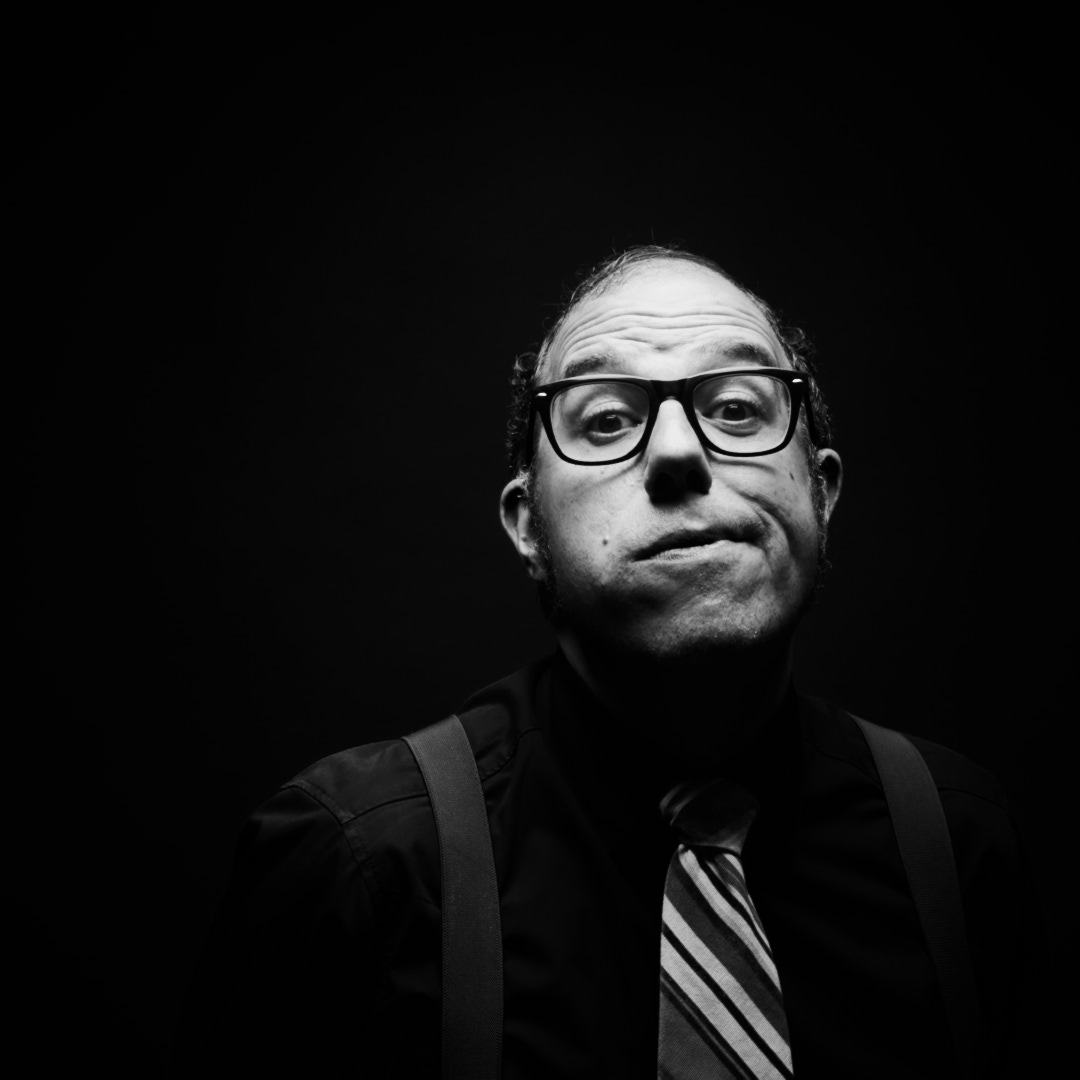 Discovering optimism and humor in the routine’s boredom.

The research of this daily clown is the manner the company has undertaken, in order to explain its particular vision of the world through human gestures and behaviour. Facing isolation and loneliness, as main features of our times, we are committed to discover optimism and humor hidden in the routine’s boredom.

He is trained as a clown with teachers and in a selftaught way combining with theater studies.

Member of the La Bleda Company since 2001. He participates in television, animations, theater Street and presented his first show as a clown in 2002 at the Tàrrega Fair: Where are you, girl ?, produced by the Genial Teatro.

Pere creates her own and particular company with the show Talcomsóc (2005), then presents OUT! (2008) with international projection. Postal Express (2011) is a street creation directed by Sophie Borthwick with OFF Street Award 2011 (Zaragoza). Pàjaru premiered in Temporada Alta 2012 with a co-production by El Canal. His latest street production is OPEN DOOR premiered in October 2015.

Lately she has collaborated in the Clown Match (Circ Cric) together with Tortell Poltrona. He also collaborates with Toti Toronell’s project: This is not a show yet !. With the Dioptries circus show (2019) by Toti Toronell. And it is with him that they form SLOW Olous in 2017 and their first show Escargots  (with two 2019 Zirkolika awards). He is currently sharing the stage with Leandre’s new production with N’imPORTE Quoi (2021)

DIS_ORDER is a visual humor show. Every day we do paperwork, present documents, look for papers! The office takes to the streets… to order and certify certainties as it seals our eyes with humor. The work will become a poetics of disorder… Wait your turn! 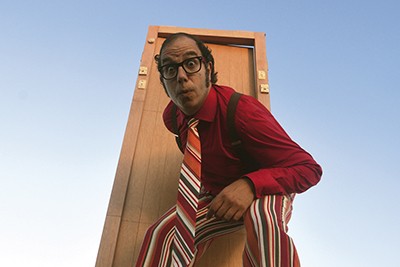 A door appears out of nowhere… what a great opportunity to open it !, and know that there is the other side. But it turns out the other side there is us, our daily life… and an eccentric character, funny, surreal and witty moments… that brings the door leaves here and there the need transported the fun. With the simplicity of the door, take us to places where imagination comes in and out.